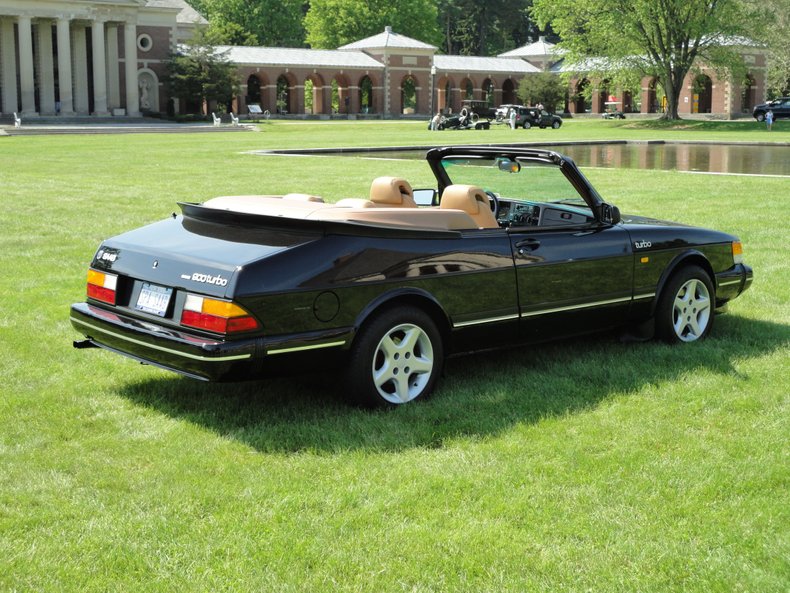 Special History: Nationally, the Saab has appeared 3 times in Hemmings Sports & Exotic Car magazine, including a full-page feature story with photo in February 2015. It was also featured 3 times in the Griot's Garage Handbook and on the American Collectors Insurance and Car Chasers websites. Regionally, it was selected by The Saratoga Automobile Museum to participate in the “2012 Invitational at Saratoga”, recognizing the car's excellence and historical importance. Seller is second owner of 22 years and has carefully serviced the car with Saab dealers/technicians and maintained service records.