Enjoy picturesque Saratoga Springs for the

About the Saratoga Motorcar Auction

The Saratoga Motorcar Auction, going into its sixth year, will take place on the grounds of the
Saratoga Spa State Park in September 2022.

Presented annually by the Saratoga Automobile Museum, a 501(c) 3 not-for-profit institution, the Auction continues to be a premiere collector car auction for the northeastern United States.

Proceeds from the Auction support the Museum’s Distracted Driving Safety Initiative, a program that reaches more than 25,000 high school students across New York’s Capital Region annually. This program is more crucial than ever, as drivers of all ages are tempted with the allure of the screen while their eyes should be focused on the road at all times. Funds raised from the auction will benefit the enhancement of the Museum’s exhibits, by bringing in exciting and vastly different collections and individual automobiles for our visitors to enjoy and be inspired by. 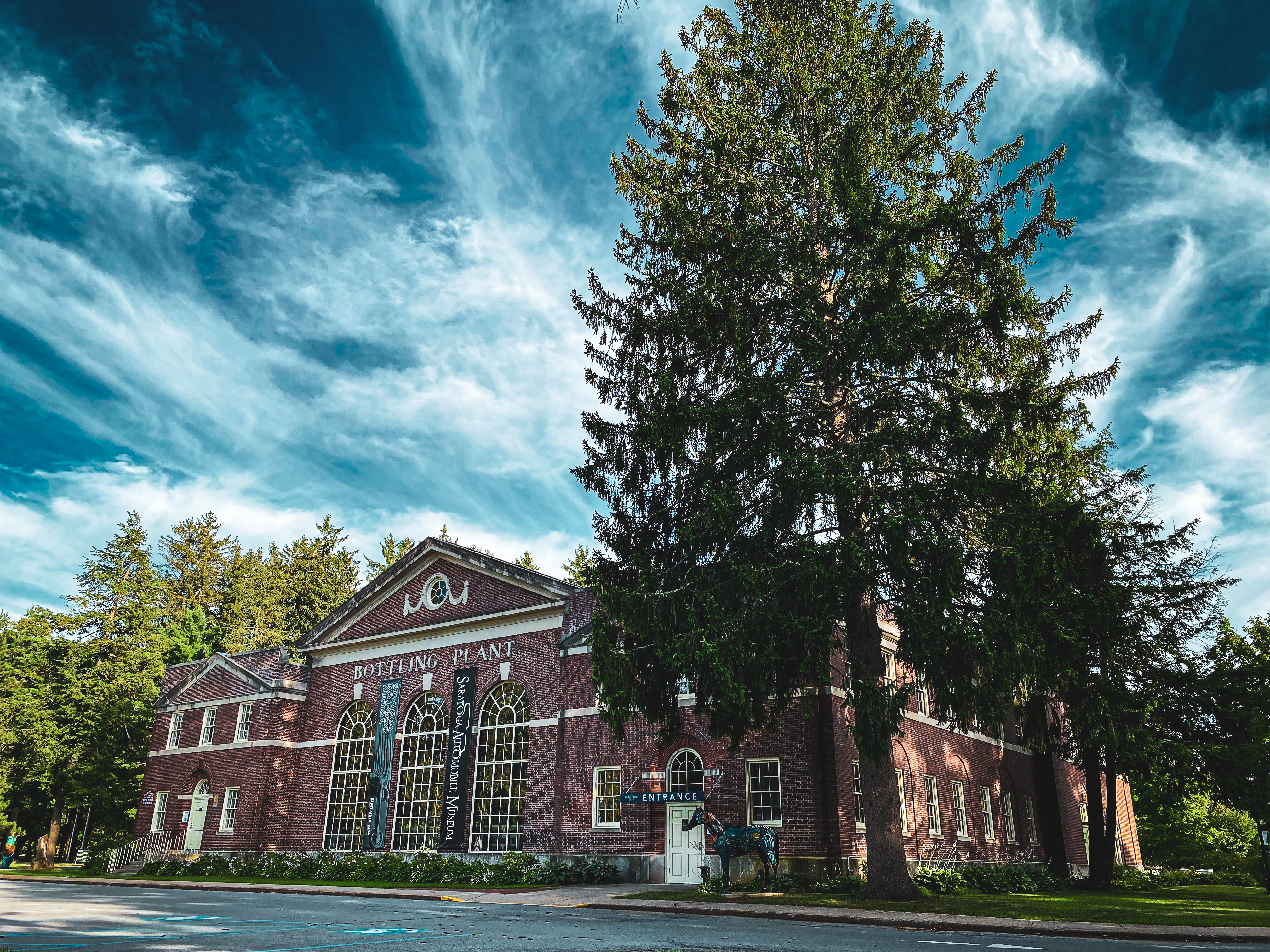 The Saratoga Automobile Museum is located in the beautiful Saratoga Spa State Park.