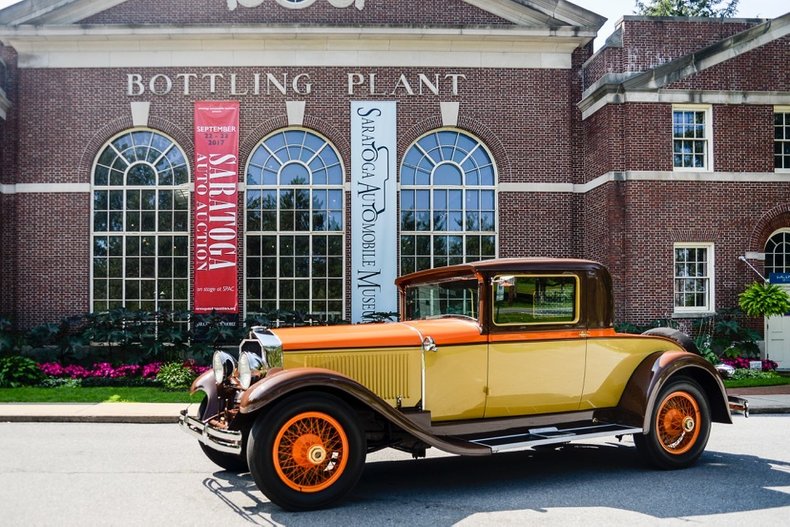 The F. B. Stearns Co. was organized in 1898, just 2 years after Frank B. Stearns built his initial car.

Twenty Stearns cars were built in the first year. The first Stearns Knight, utilizing the sleeve-valve engine designed & built by Charles Y. Knight, was built in 1912.

In that same year Stearns also gave up the poppet valve engine.

In 1925, Willys Overland bought out the Stearns Knight Corp. to add this luxury automobile to it's stable of fine cars.

Production ceased in 1929. The finest Stearns Knights were built during the company's last five years (1925-1929)